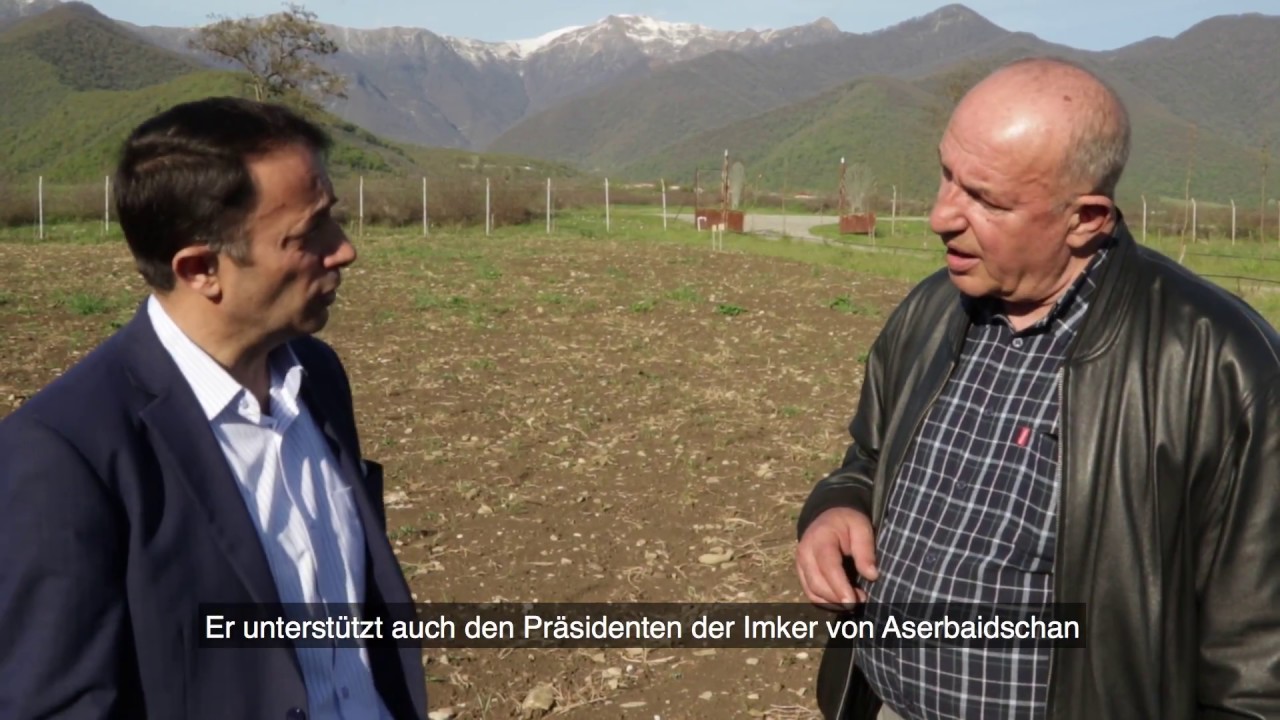 Amin Babayev was born in a remote and fascinating village in the Greater Caucasian mountains. This also explains his passionate affection for nature and tireless work to make us live in harmony with nature. Amin dedicated his entire academic career to soil holding a PhD in soil science.

After working three years as professor at the Agriculture University in Mali he returned home and became soon head of the Department of Soil Science which meanwhile also includes organic agriculture. He is also leading the Organic Agriculture Regional and Experimental Resource Center in Gakh.

A PASSIONATE SOIL SCIENTIST ORGANICALLY DOWN TO THE EARTH

Amin has an impressive list of more than 200 scientific publications and he wrote a dozen books and often shares his knowledge at international seminars, symposiums and conferences. He is far more than a man of science. Science, however, gives him the foundation for being the organic advocate and activist in Azerbaijan. In the year 1996, he founded the first organic farmer organization, which he still leads as president. GABA (Ganja Agribusiness Association) unites 1.600 farmers. Overall, about 5.000 farmers practise organic agriculture on 25.000 hectares. GABA works with a team of 40 persons and puts a special focus on projects with women.

A number of organizations was founded by GABA including “Amin Credit Union” LLC and the certification body “AZEKOSERT” LLC. Until today, GABA implemented 57 different projects reaching over 1.3 million people. Besides leaflets and manuals 85 books have been published and the webpage has been visited by 2.5 million people! As leader and pioneer Amin was also the driving force and main author of the national organic law that was approved in June 2008.

Amin is far more than a soil man. He is the “soul man” of the organic movement in Azerbaijan and beyond. His achievements must be seen in the context of the political situation. It takes great courage to fight for something that is not welcomed by everybody, but luckily, Amin is not confrontational and he is a very successful network builder. The movement and his success enable him to take the risk of being a non-conformist and to challenge the establishment. For his courage Amin also deserves to be considered a hero that the worldwide organic movement can be proud of.